Oaks Prague has brought together a multi-talented team to create and manage the PGA National Czech Republic. 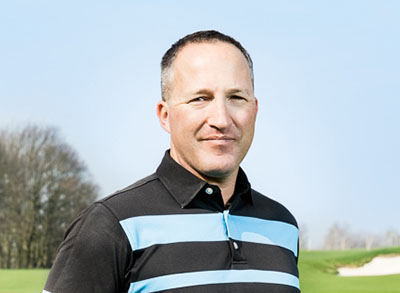 Originally from England, Paul has been a PGA professional golfer for 25 years. After joining Troon Golf in 2004 and a tenure at The Grove in London, Paul moved to the Middle East to manage clubs in Abu Dhabi, Dubai and then Muscat. Asia then beckoned with a move to Langkawi in Malaysia, before returning to the Middle East as part of the opening team at Troon's new flagship property and European Tour venue Royal Greens Golf & Country Club in Saudi Arabia. Paul is now in his 15th year with Troon and has joined the Oaks team as Director of Golf. 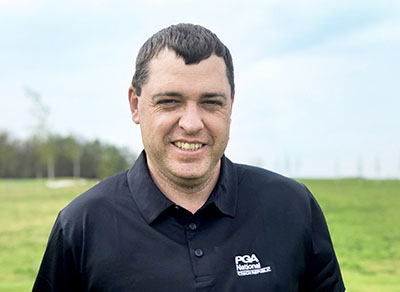 Jordan Fairweather has extensive international experience across Europe, the US, Middle East and Asia. Jordan graduated from Rutgers University in the US, later working at the US Open and Ryder Cup, beginning his career in Scotland at Loch Lomond Golf Club. As Construction Superintendent Jordan constructed the world-acclaimed Yas Links along with Dubai Golf City and Meydan Horse Racing Track. Jordan finalised construction and the opening of Pravets Golf Club in Bulgaria, and hosted two EPGA European Championships. Jordan was also Group Director of Agronomy at The Els Club Malaysia, covering 72 holes of golf, and Director of Agronomy at Royal Golf Club, Bahrain. 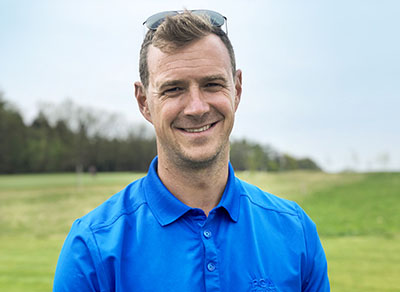 Originally from Prague, Zdenek completed his studies in Golf Management at Les Roches Hotel University in Marbella, Spain; this was followed by an internship at Finca Cortesin Golf Resort, venue of the Volvo PGA Match Play from 2009-2011. On his return to the Czech Republic, he became the Event and Golf Academy manager at Albatross Golf Resort, current venue of the European Tour's Czech Masters. Zdenek then worked as Head of Golf for Relmost, promoter of the Czech Masters, before joining the Troon Prive team at Oaks Prague. 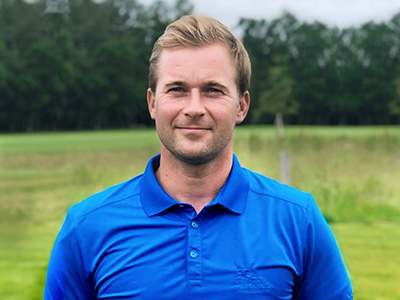 Pavel has been playing golf for 26 years and is a golf professional for 11 years. A professional school for teaching-pro five-star academy is where Pavel studied, thanks to that he became not only a golf professional but also a professional coach. For two seasons, Pavel played in the EPD tour in Germany for professional players and regularly started on the Czech professional golf tour. Coaching at the Beroun golf resort and the Albatross golf resort at the David Carter Academy gave him lots of great experiences. He has collaborated with coaches and players from abroad. After all of this, it is his great pleasure to pass on all his knowledge and experiences to you, here at PGA National Czech Republic, so now you can improve your score and learn something new.